SPI at the Oi’s Innovation Space 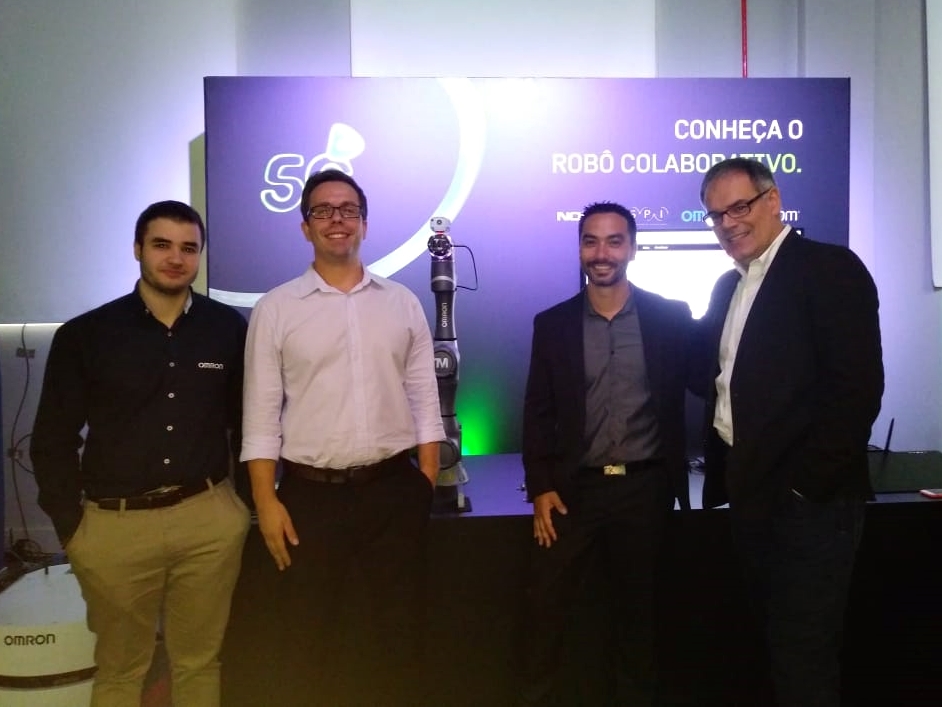 SPI, represented by Felipe Madeira, was at Oi’s Innovation Space – The Oito in Ipanema-RJ with Nokia, Omron and Wacom. The space was the stage to connect the public of Rio de Janeiro to CCXP19 in São Paulo, through virtual reality. The transmission was made through fiber optics and 5G technology. In addition, people could participate in some actions, such as interaction with live cartoonists in SP and interaction with collaborative robot connected in 5G.